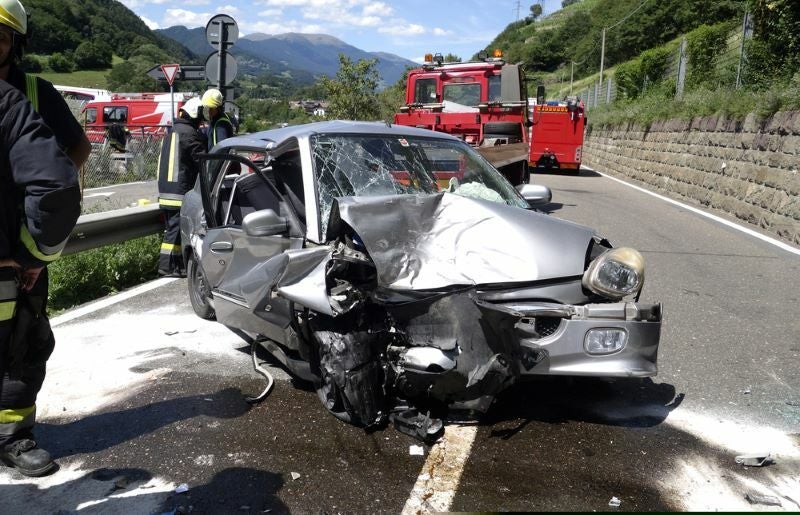 On Thursday, February 11th, two people lost their lives in a Jefferson County solo crash. According to Trooper Justin O'Neal, the collision occurred around 6 p.m. on Interstate 459 southbound at Interstate 20.

The victims, identified as Montgomery residents Courtney Knight and Tommy Cooper, both 35, were between Irondale and Trussville. The investigators said the two traveled in a 2004 Lexus ES 333, with Knight behind the wheel.

For reasons the authorities investigators have not uncovered, the Lexus went off the wet roadway and struck a power line. The cause of the Jefferson County solo crash remains unknown, but the investigation remains active under the jurisdiction of the troopers.

Driving on wet roads is quite tricky because of the slippery surface. Even roads in the best condition become slick when it rains for several reasons. A water layer on the road reduces traction, causing the vehicle to slide. Oil from passing cars can also build up on the roadway.

During the first rain shower, the oil loosens, creating a greasy-type driving surface. Most drivers lack this information and drive recklessly during a heavy downpour. This often results in motor vehicle accidents as the rain reduces visibility.

Splashing water outside the car prevents drivers from seeing cars ahead or behind them. Thus, a vehicle must have good windshield wipers to improve visibility. It will also help if the car has functioning defoggers.

The motorist's driving pattern and speed are also contributors to auto crashes during rainfall. Drivers must ensure they drive within the speed limit, not going too fast or too slow.

A motorist who lacks the skill to navigate during adverse weather should stay home until the climate becomes favorable. However, should an accident occur, consult a Georgia car accident lawyer.