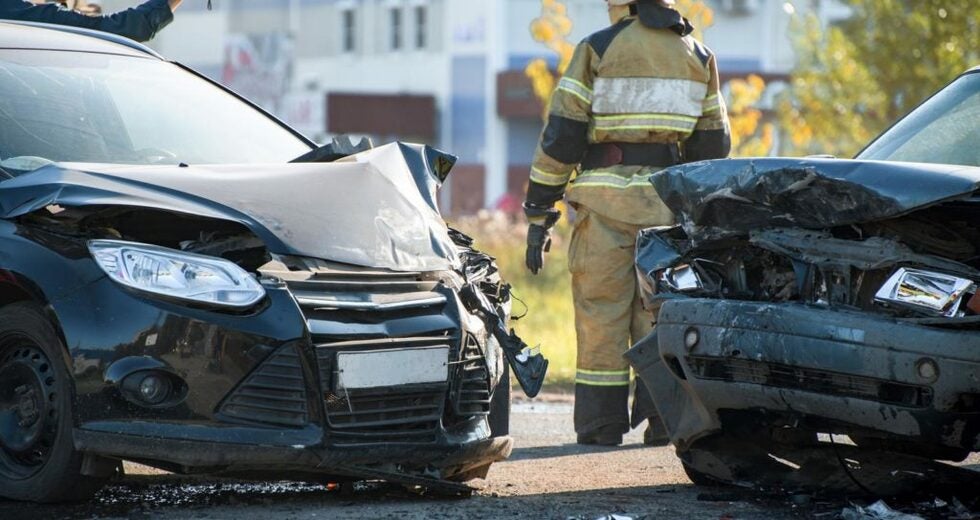 Two people lost their lives following a Jefferson County accident on Saturday, February 27th. According to the crash report, the vehicle overturned off an interstate in the county in the afternoon.

The Alabama Law Enforcement Agency placed the time of the occurrence at about 12:50 p.m. The agency said two vehicles were traveling along Interstate 59 near mile marker 118 when they sideswiped each other.

One of the cars lost control, went off the roadway, and then overturned. The crash ejected two occupants of the vehicle onto the road, leaving them with severe injuries. The agency reported that they died at the accident scene.

Two other occupants received treatment for unknown injuries at a local hospital. The investigation into the Jefferson County accident is ongoing. The ALEA will release an update at a later time.

A side-swipe accident occurs when two cars brush against each other while in transit. It is one of the common types of motor vehicle accidents and occurs mainly at intersections. It also happens when a car crosses the center line into another lane, merging without caution.

Common causes of sideswipe accidents are drivers' inattentiveness, road rage, and driving under the influence of drugs or alcohol. Drowsy driving is another known contributor to sideswipe accidents. This accident type can have fatal consequences.

Those who survive sustain severe wounds like back and spinal cord injuries and traumatic brain injuries. If there was a fire, there could be a burn wound, broken bone, and orthopedic injuries, and in more severe cases, amputated limbs.

Investigators usually try to locate the at-fault driver to enable the victim to claim damages against them. It would be best to avoid taking blame after a side-swipe accident and consult with an Alabama car accident lawyer immediately.