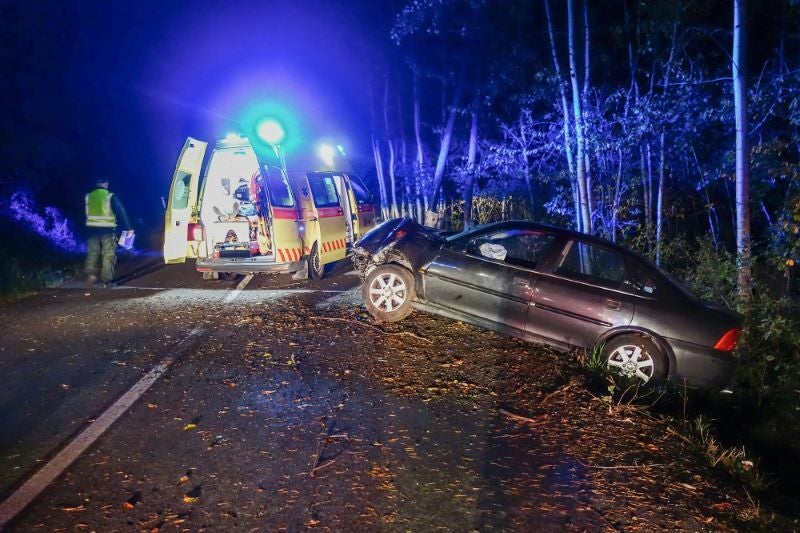 According to the investigators, the man drove a commercial vehicle westbound at the 26-mile marker at about 11:11 p.m. For unknown reasons, Hallmark veered off the roadway and struck a culvert.

The impact left the victim with extensive injuries, which he succumbed to at the crash site. The cause of the Highway 280 solo car crash remains unknown at the time of this report. Troopers with the Alabama Law Enforcement Agency (ALEA) Highway Patrol Division are investigating the occurrence.

Single-vehicle accidents are not uncommon on Alabama roadways. Some are due to the driver's negligence, while factors outside their control contribute at other times. A motorist would be liable for a solo car accident if they were distracted before the occurrence.

Driving under the influence of an intoxicating substance or above the legal speed limits will also make a solo driver liable. Other contributing factors are disobeying stop signs, running red lights, tailgating, improper turns, and making unsafe lane changes.

Factors that lead to an accident without the driver being at fault include an animal's sudden appearance on the road. Adverse weather conditions like heavy rain, snow, or fog, and vehicular design defects also take liability away from the driver.

If the accident happens because of inadequate road maintenance or a construction zone without proper signs, the driver won't be liable. In such instances, the motorist can sue the agency in charge.

Before commencing the action, the driver must ensure they did not play a negligent role in any way. A car accident attorney in Alabama can help with this.