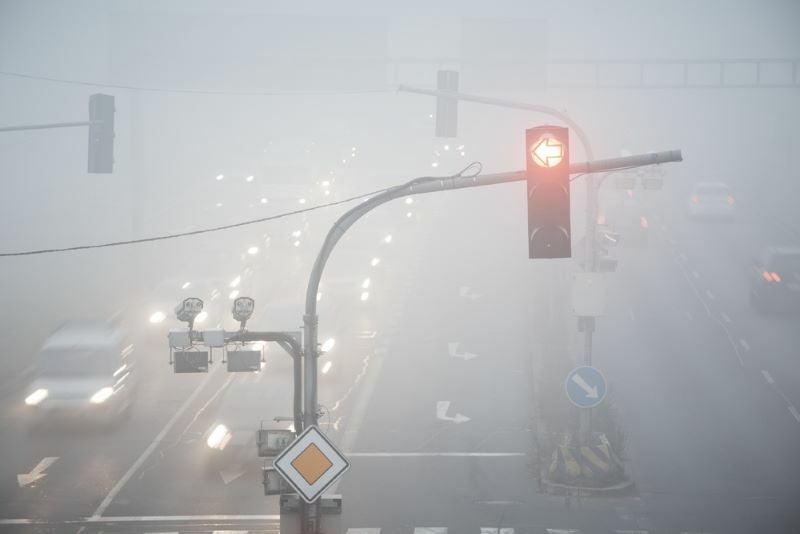 The Jefferson County Sheriff's deputies arrived at the scene at the intersection between the highway and Snowville Brent Road at about 1 a.m. after a male driver reported that he struck a pedestrian. The motorist told the investigators that he saw flashing lights on the side of the road.

The man slowed down and merged to the left-hand side of the roadway, but the heavy fog on Highway 78 obscured his vision. He said it prevented him from seeing the pedestrian standing in the lane. Emergency responders conveyed the victim to UAB Hospital to treat life-threatening injuries.

The Jefferson County SWAT team is heading the investigation into the occurrence, and the driver is cooperating with them. There is no additional information at this time.

Accidents are prone to happen during foggy weather due to low visibility. Drivers operating a motor vehicle in such adverse weather must ensure they maintain the legal speed limit of the roadway, have their headlights on at low beam and use fog lights.

Minimize distractions as it takes a distracted driver only three seconds to crash. Roll down the vehicle's windows, use roadside reflectors as a guide, turn off cruise control, use windshield wipers and defrosters, and use the right side of the road as a guide.

If an accident happens, avoid panicking, and contact the relevant authorities immediately. Provide assistance to any injured person, and try to gather and preserve evidence. Do not admit fault to the police, and once released from the scene, contact an experienced Alabama car accident attorney to discuss the possible legal implications.