Harvest Road Car Wreck Kills One and Injures Another 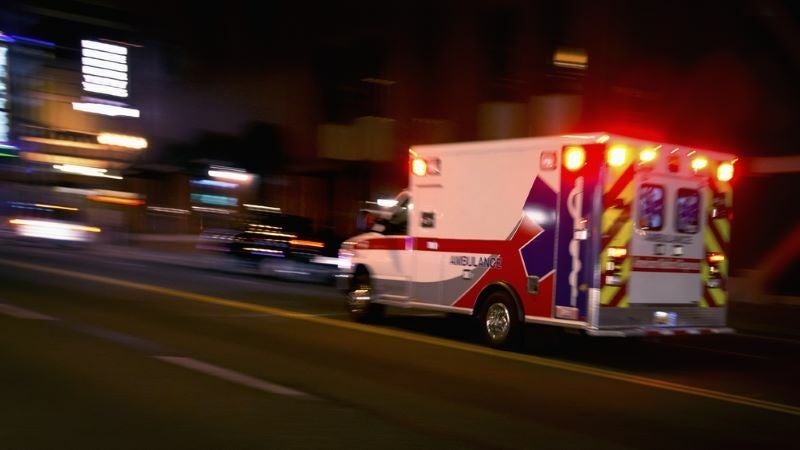 A two-vehicle accident on Harvest Road, Madison County, killed one person and injured another. The incident happened on Sunday evening, April 11th, at about 5:30 p.m. near the Wall Triana intersection. The Harvest Road car wreck occurred when one vehicle crossed the centerline, colliding with the second car.

The troopers did not state if the Kia driver suffered any wound from the collision. The investigation into the Harvest Road car wreck is ongoing.

Motor vehicle accidents are not uncommon in Alabama. They happen for several reasons, but at their center is negligence. Often, speeding, driving under the influence of drugs or alcohol, distracted driving is top on the list of factors contributing to traffic collisions.

All these speak to the negligence of drivers and the abandonment of their duty of care when on the road. A breach of this duty and injuries to the other driver or drivers involved are enough grounds for a personal injury lawsuit. Additionally, the victim must have suffered a loss.

Once all these ingredients are present, a crash victim stands a chance of succeeding in a personal injury claim. The person would be entitled to receive financial compensation covering medical expenses and other losses suffered.

If you suffered injuries in a vehicle crash, contact our Alabama car accident lawyers to determine your rights.