Two Killed in a Two-Vehicle Collision on Highway 225 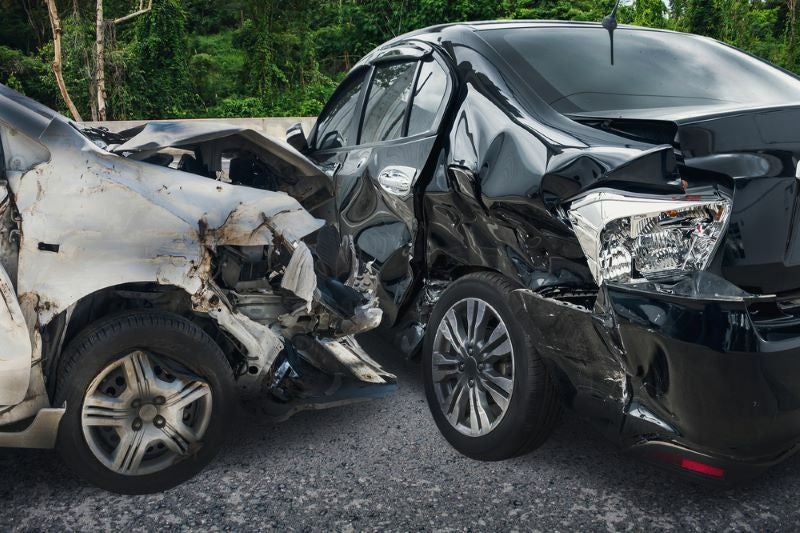 An early morning collision on Highway 225 in Spanish Fort claimed two lives. According to the Alabama Law Enforcement Agency, the accident happened on Wednesday, March 10th, at about 3:42 a.m.

The agency said they responded to the crash scene on Alabama 225 near Cadet Drive after receiving a report. In a press release, the ALEA identified the victims as Johnathan D. Lee, 21, of Spanish Fort, and Tommy E. Reynolds, 51, of Spanish Fort.

The investigators said Lee's 2015 Toyota Camry collided with Reynolds' 2008 Toyota Corolla. The collision on Highway 225 near the 2-mile marker, one mile north of Spanish Fort, killed the two. The accident led to the closure of the roadway.

Motorists had to use alternative routes at Bromley Road to Jimmy Faulkner Drive or U.S. 31. The investigation into the accident is ongoing, and there's no additional information at this time.

Motor vehicle accidents are not uncommon in Alabama and other parts of the United States. It is primarily the result of the negligence of drivers and other road users. Acts of negligence include driving under the influence of drugs or alcohol, speeding, reckless driving, and distracted driving.

Other negligent acts are road rage, tailgating, running red lights, illegal lane change, and wrong-way driving. At other times, non-negligent acts can cause traffic accidents. Some of them include mechanical defects, adverse weather conditions, animal sighting, bad roads, and an underlying medical condition.

Drivers must desist from acts of negligence to avoid civil lawsuits and criminal charges. Civil actions are brought by surviving victims or relatives of deceased crash victims. It means that an at-fault driver can face a personal injury or wrongful death lawsuit. In either case, it is best not to face it alone but with a competent Alabama car accident lawyer.