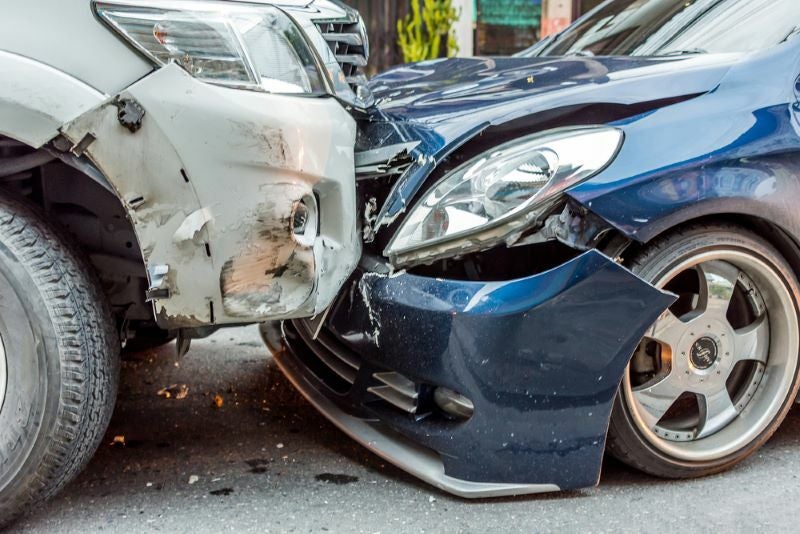 A male driver lost his life following a two-vehicle collision in Dekalb County. According to the Alabama Law Enforcement Agency, the accident happened on Tuesday, May 11th. The investigators said the accident occurred due to failure to yield a stop sign.

A news report revealed that ALEA Troopers responded to the accident scene at about 4:15 a.m. The accident report disclosed that the collision involved a 2001 Nissan Frontier and a 2004 Kia Optima. The agency identified the victim as 59-year-old Cranston James Noojin of Fort Payne.

The man drove the Frontier and failed to yield to a stop sign. The act caused the Kia Optima to strike Noojin's vehicle. He died at the accident scene. The accident occurred on Dekalb County 483 near Dekalb County 51, six miles south of Fort Payne.

Troopers with the ALEA's Highway Patrol Division are continuing the investigation into the two-vehicle collision in Dekalb County. There is no additional information.

Failure to obey a stop sign and running red lights are two common causes of road traffic accidents. Ordinarily, it is a misdemeanor traffic offense that gets a first offender a fine and not more than ten days in jail. However, the punishment becomes more severe if an accident results in bodily injuries or death.

In that instance, the fault party will not only face criminal charges, but they are liable to a civil lawsuit. The latter could be a personal injury action or a wrongful death claim if the victim dies. The responsible party would have to pay damages to the victim for their injuries and property damages. The compensation goes to the victim's family or representative if they die.

Find out who can benefit from a wrongful death action by contacting our Alabama car accident lawyers.