Collision on Highway 45 Kills Baby and Three Others 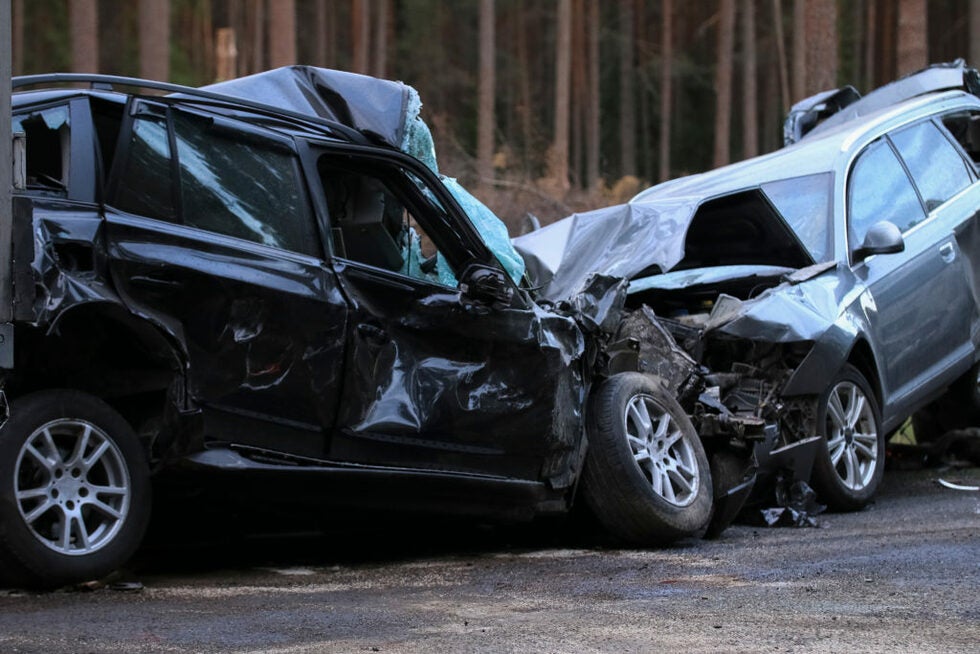 A head-on collision on Highway 45 in Saraland claimed four lives, including a couple and their infant. According to the Saraland Police Department, the incident occurred around 6:15 p.m. on Sunday, March 28th.

The department's crash report showed that officers from the Traffic Homicide Division responded to the crash site. The accident happened within the 6400 blocks of the highway. During the preliminary investigation, the police found that excessive speed and a domestic violence situation caused the collision.

Officers said 39-year-old Towanda Ofield from Chunchula collided with the victims' vehicle head-on. The driver was pursuing another vehicle at the time. The victims' car contained 28-year-old Jerry Dunn, and 21-year-old Alexis Dunn, both of Millry. The police did not release the name of the infant child.

The investigators said the family and Ofield passed away at the collision scene. There is no additional information about the head-on collision on Highway 45 at this time.

Head-on collisions are one of the most common types of motor vehicle accidents. It is a high-impact crash that either results in severe or fatal injuries. Victims of head-on collision rarely escape unscathed or with minor injuries.

One common cause of this accident type is driving above the speed limit. Driving while impaired, illegal lane change, and disobeying traffic signs at intersections are also common causes. Drivers can prevent head-on collisions by desisting from the preceding and maintaining their lane.

If an accident occurs, police investigators will look at the evidence to determine who is at fault. In a case where the fault driver survives and the other driver dies, the at-fault party will face a wrongful death lawsuit. The latter avails the victim's family the opportunity to get a settlement for their loss. Find out more about this from an Alabama auto accident attorney.